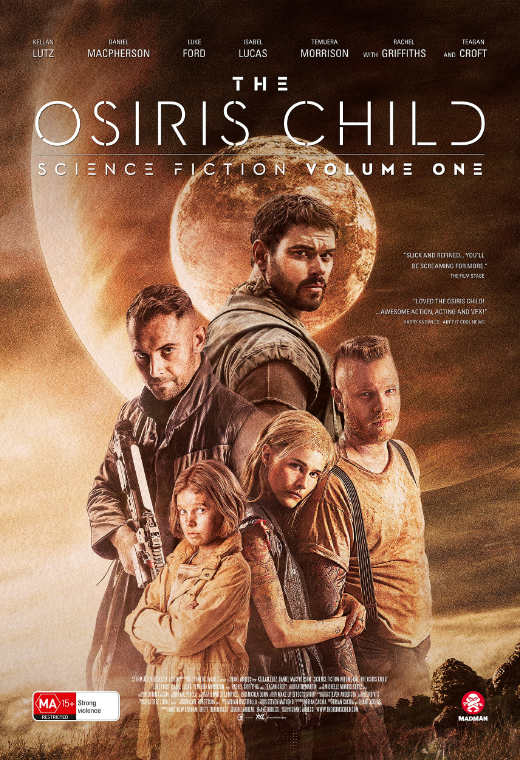 Set in the future in a time of interplanetary colonization, an unlikely pair race against an impending global crisis and are confronted by the monsters that live inside us all.

Set in the future in a time of interplanetary colonisation, Sy, a mysterious drifter, meets Kane, a lieutenant working for an off-world military contractor – EXOR. The unlikely pair must work together to rescue Kane’s young daughter, Indi and reach safety amid an impending global crisis caused by the very company Kane works for. It’s a race against time for the duo as they clash with EXOR in an attempt to escape while battling the savage creatures (Raggeds) that roam the barren planet. When an unexpected bond develops, Sy’s rough exterior is tested as he is confronted by the monsters that live inside us all.
Host a cinema screening