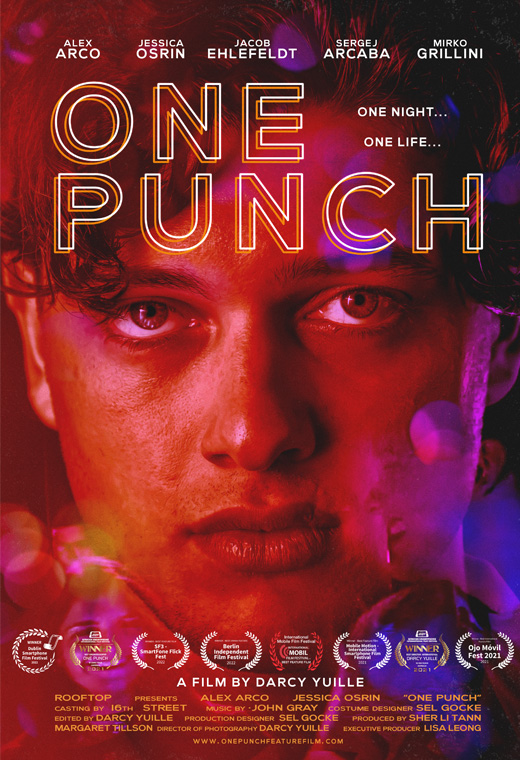 ONE PUNCH is a gritty, teen drama about Matt Mercado, a young Italian Australian man on the cusp of adulthood, struggling in his final year at high school and trying to hold on to the friendships and innocence of his youth. On the eve of Matt’s 18th Birthday his domineering father, Carlo, indoctrinates him into the reality of their world, sending him out, in the care of his older brother Ant, to serve his apprenticeship in the family business. Selling drugs. Under immense pressure, Matt’s world will erode beneath him as he struggles to stake his claim, forge new friendships and prove his worth to his family, resulting in an act of random violence that will define the rest of his life.
Host a cinema screening