Love Between The Covers 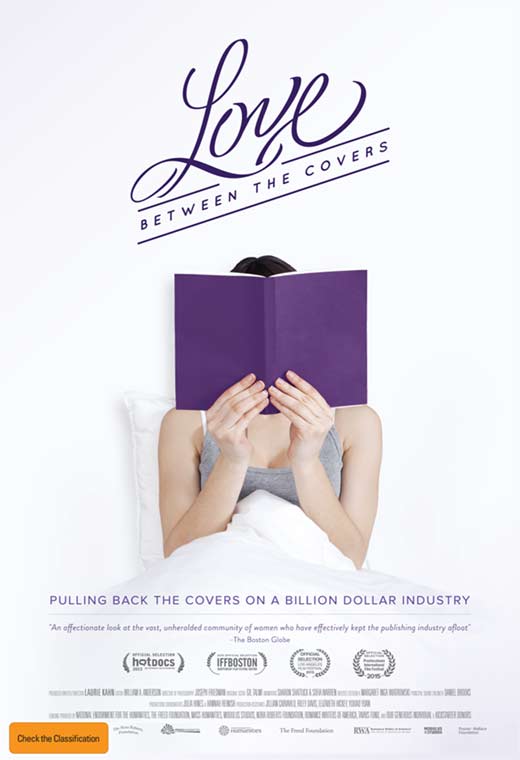 Love Between The Covers

The fascinating story of the vast, funny, and savvy female community that has built a powerhouse industry sharing love stories.

Love Between the Covers is the fascinating story of the vast, funny, and savvy female community that has built a powerhouse industry sharing love stories. Romance fiction is sold in 34 languages on six continents, and the genre grosses more than a billion dollars a year -- outselling mystery, sci-fi, and fantasy combined. Yet the millions of voracious women (and sometimes men) who read, write, and love romance novels have remained oddly invisible. Until now. For three years, we follow the lives of five very diverse published romance authors and one unpublished newbie as they build their businesses, find and lose loved ones, cope with a tsunami of change in publishing, and earn a living doing what they love—while empowering others to do the same. Romance authors have built a fandom unlike all others, a global sisterhood where authors know their readers personally and help them become writers themselves. During the three years we’ve been shooting Love Between the Covers, we have witnessed the biggest power shift that has taken place in the publishing industry over the last 200 years. And it’s the romance authors who are on the front lines, pioneering new ways to survive and build communities in this rapidly changing environment.
Host a cinema screening