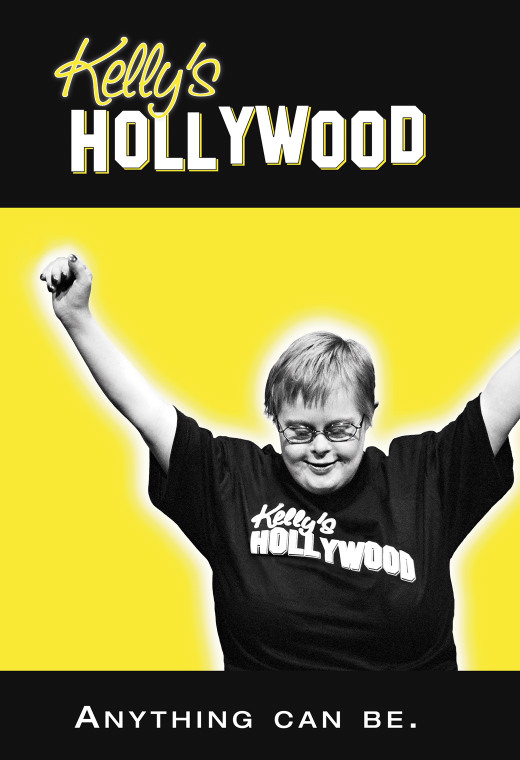 Brian, an aspiring actor, leaves his hometown of Buffalo, NY in the hopes of making it big in Los Angeles. As the years pass, Brian lands roles and experiences the Hollywood lifestyle, but he misses his loving sister Kelly, who he left behind. Kelly, who was born with Down Syndrome and still lives at home with their parents, wants to follow in her big brother’s footsteps but is relegated to assembly line work and performing in her bedroom. To quell Kelly’s frustrations and to fill the absence of her in his life, Brian decides to bring Kelly out to Hollywood every winter to share in the dream. When Brian becomes more serious with his girlfriend, Tempany, Kelly becomes increasingly jealous and Brian is faced with a decision he’s tried to avoid: to continue to fulfill Kelly’s escalating aspirations or advance the relationship with his new, fledgling romance. Faced with boundary ultimatums from Tempany, and health complications with Kelly, Brian works frantically to find balance between the two. When Kelly's condition plummets, Brian desperately tries to fulfill her last wish of performing in front of a live audience. But will they be able to pull it off? And will Brian’s own dream of marrying Tempany survive?
Host a cinema screening