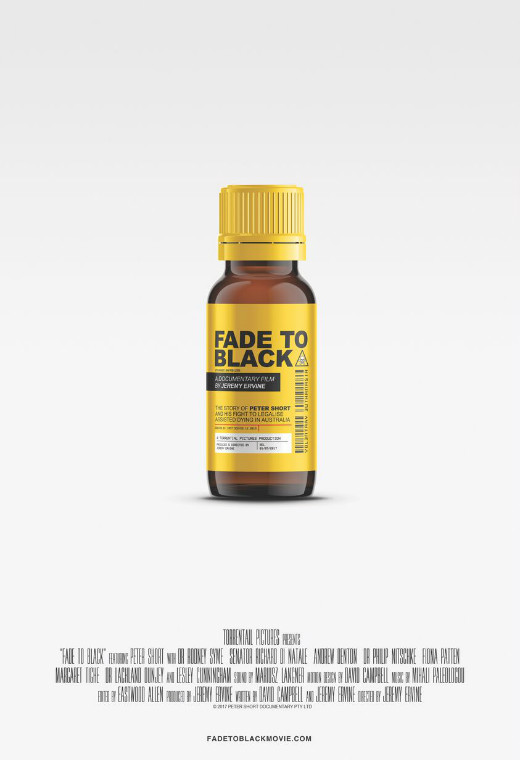 FADE TO BLACK delivers an intimate chronicle of the final months of Peter Short’s life as he demands the right to end his life with dignity and to advocate for the same choice for all Australians.

Peter Short is the CEO of Shell Coles Express in Australia, has less than 9 months to live. His death, he learns, will likely be painful and undignified. After talking himself out of a violent suicide, Peter instead decides to take matters into his own hands by trying to source the lethal and illegal drug Nembutal. FADE TO BLACK records this intimate journey where Peter uses his precious remaining months of life to become a passionate advocate for the right for every Australian to be able to die with dignity legally assisted by the medical profession.
Host a cinema screening