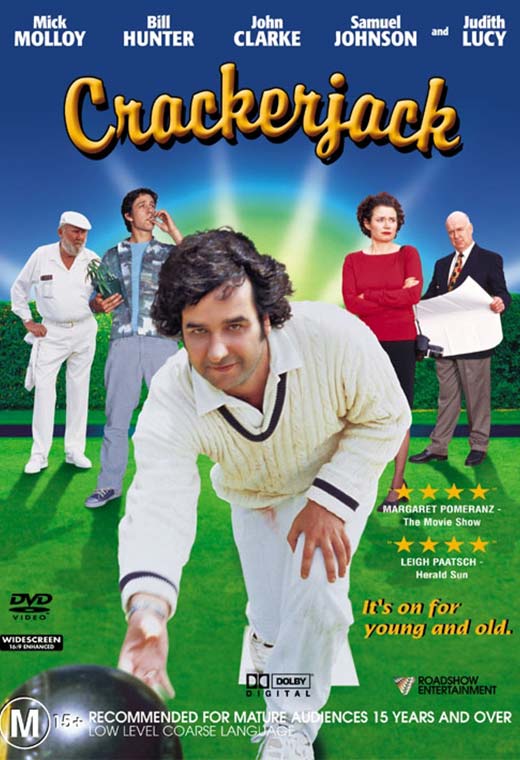 It's on for young and old.

When dwindling membership and increasing overheads makes a local bowling club and prime candidate for a takeover, it's all hands on deck to save the club, in what turns into an epic battle where young meets old, greed meets good and people rise to the occasion in extraordinary circumstances.
Host a cinema screening