Host a cinema screening I want to see this film 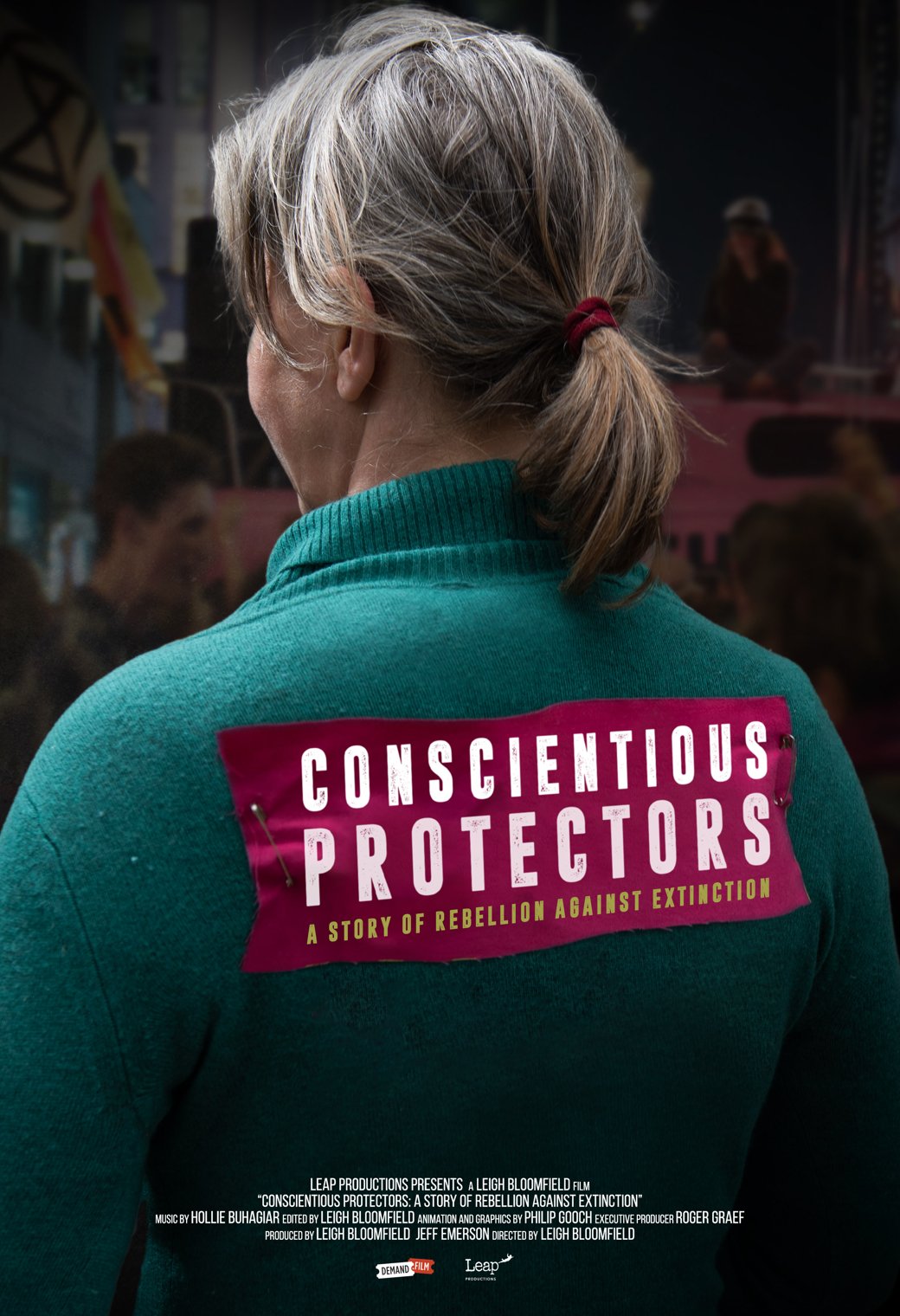 This is the untold story of how in April 2019 Extinction Rebellion rallied the largest civil disobedience of a generation, holding London to ransom for 10 days, forcing the government to meet and discuss their three demands to avert the climate crisis. With exclusive access to the EXTINCTION REBELLION (XR) movement, this fly on the wall documentary, tells their story. This monumental feat took months and months of planning, and we followed the key co-founders of XR, Roger Hallam, Gail Bradbrook, Clare Farrell, Stuart Basden and Larch Maxey through the planning and onto the streets. This film delves into the inner workings of XR’s decision making, their methods, their stresses and strains, as they rallied the country to participate in the largest civil disobedience of its kind, taking hold of 5 sites in London during the April 15th rebellion.
Host a cinema screening