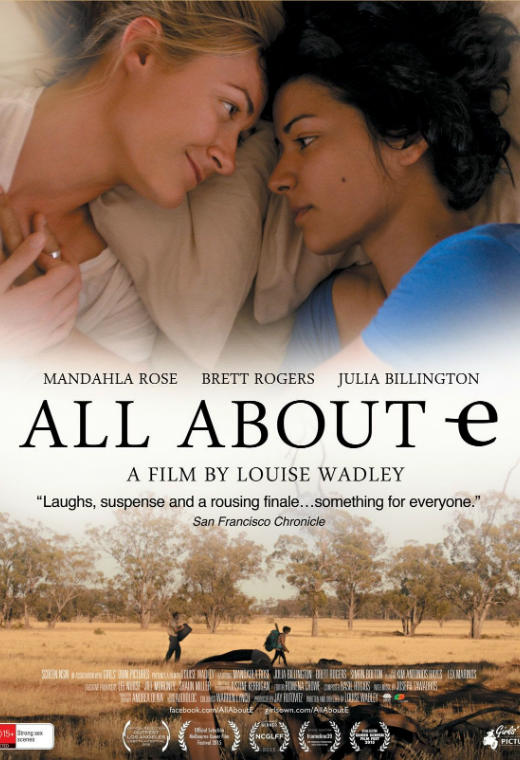 Can she keep the money, conquer her demons, and get the girl?

Young Arabic Australian Elmira, or E as she insists on being called, seems to have it all. She's one hot sexy DJ at Sydney's top gay nightclub and has her pick of the girls. But E doesn't have a clue how much of a mess her life has become. She's not out to her traditional Lebanese family, she's abandoned her beloved music and she's lost Trish, the one relationship that really matters to her. When she stumbles on a stash of ash, she and her best friend and husband of convenience, Matt, are forced to run. But E finds she has burnt too many bridges, and there is nowhere to run but outback Australia and the arms of the ex-girlfriend who broke her heart. Can she keep the money, conquer her demons, and get the girl? Since playing to packed out audiences at its debut at Mardi Gras Film Festival, and audiences around the world, All About E has found itself back at home in Australia. And it’s coming to a cinema near you!
Host a cinema screening